When God is Enough 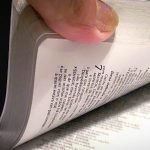 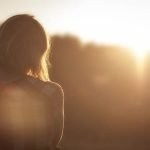 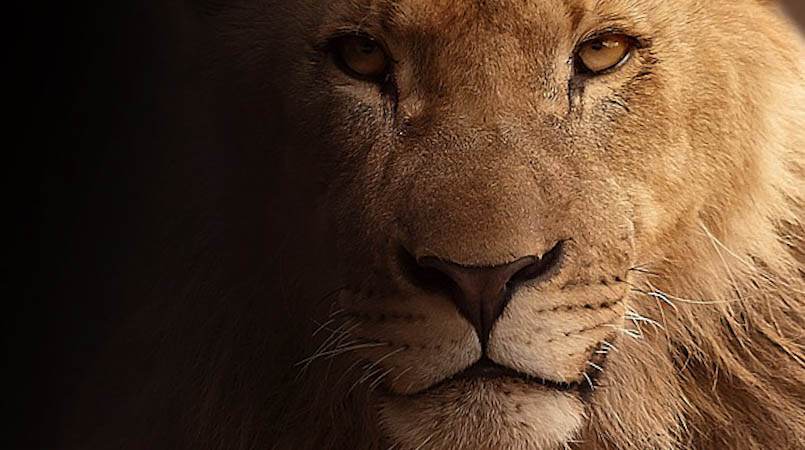 “Are you not thirsty?” said the Lion.

“Then drink,” said the Lion…

The delicious rippling noise of the stream was driving her nearly frantic.

“Will you promise not to- do anything to me, if I do come?” said Jill.

“I make no promise,” said the Lion…

When 2016 dawned and the ball dropped I felt a tremendous sense of relief. Finally! 2015 was over; things would be better now. They have to be better because they surely couldn’t be worse. You see, 2015 was really hard on so many levels and for so many reasons. For months, I told myself that if I could just get through until the new year, everything would be better. But then the ball dropped and not much changed. Some things even got worse. And I got upset.

I upset and then I looked to God, and let me tell you, something amazing happens when we get real with God. Not in a fist-shaking, accusatory how-could-you look-what-you’ve-done sort of anger, but in a heartfelt, what-are-you-doing this-hurts-so-much sort of plea. When we bring our pain to God, he doesn’t always show us the answers we want, he does better, he shows us himself. What I found when I went to God was a fierce, strong, powerful, dangerous God. I met a lion.

The Lion of Judah. The Lion and the Lamb. Names for God that I’d heard since my Sunday school days but somehow, the idea of my good, gentle, loving lamb of God also being a fierce lion seemed wrong. As a child, then again as an adult, rather than try to compute the seeming contradiction, I let the idea of lion fade away. Oh, it was there, tucked away ready to be pulled out when reading about Narnia or something like that, but it held no real meaning for me. Over the last few months, however, I have come to the conclusion that we should recapture this idea of God as a lion. More than that, we need to.

God as a Lion

But why? Why is it so very important that we recapture this idea?

First, because that’s what he calls himself. If God saw fit to call Christ the Lion of Judah, then we would do well to take note. The passage that comes to mind when thinking about this all is found in Revelation 5:5, “And one of the elders said to me, “Weep no more; behold, the Lion of the tribe of Judah, the Root of David, has conquered, so that he can open the scroll and its seven seals.”

Christ appears to John and he is declared worthy because he alone is perfect, sinless, and able to stand in the place of both men and God. A few verses later he is described as the living lamb who was slain. But in the midst of all of that, God describes Jesus as the Lion of Judah, the one who has conquered. Jesus conquered sin and death, he defeated them with the strength and ferocity of a lion. Lions are huge, terrifying, strong, powerful, graceful, and fierce. This whole passage was included because God himself wants us to think of Christ in this way. Yes, he is the lamb, but he is also the lion.

Second, I think we need to recapture this image because it reminds us of the fierceness of God. I absolutely love that passage quoted above from The Silver Chair. Jill is alone, wandering, desperately thirsty, and it’s all her fault. Eventually, she finds a stream of cool clear water, but between it and her is a Lion. She’s never met Aslan, she just sees a huge, ferocious beast and she’s terrified. Now, we as the readers know exactly who he is, and we love him, but she doesn’t, not yet. After standing there for a while, Aslan finally speaks and asks if she is going to get a drink but before she will, she wants to know if he is going to eat her. I love his answer because it is so perfectly Aslan; he is a lion, he has eaten many and will make no promises not to eat her, but if she wants to drink she will have to trust him. And so do we. After Jill drinks, Aslan shows her his kindness, his goodness, and his plan, but she needed to see him as a lion first because that is who he is.

It’s like in The Lion, the Witch, and the Wardrobe when Lucy first asks the Beavers if Aslan is safe and Mr. Beaver laughs and says, ““Safe? Don’t you hear what Mrs. Beaver tells you? Who said anything about safe? ‘Course he isn’t safe. But he’s good. He’s the King, I tell you.”

For me, it is so easy to start unintentionally thinking of God as “safe.” As predictable. As tame. But he’s God! He created the heavens with a word, he commands legions of angles, and he defeated sin. He alone is perfect, holy, and good. He defeated death with a vengeance we can’t begin to understand. No, he’s not safe! He is huge and fierce. But he loves us, he’s chosen us, and he’s good. He’s the king.

I need a Lion

Yes, he is also the lamb who laid himself down, the shepherd who gently calls to his sheep, but we must not lose sight of the fact that he is also the roaring lion. Honestly, I need him to be a lion. When 2016 rolled around and things did not get better in the way I wanted them to, I needed to cling to the mane of my God, the mighty lion. I need to be reminded, every day, that my God is fiercely fighting for me. That he is on my side. That he has already defeated death! I need to know that the God I serve is huge, and fierce, and completly unafraid. He is strong and powerful and nations tremble before him. I need to know that he is in control and that even when I don’t understand his plan, I can rest knowing that he is the mighty king, the lion who conquered.

The God we serve is not weak, or small, or timid. He is strong, powerful, fierce, and ferocious. He hates sin with a passion we cannot begin to fathom, he fights for his people with a terror we don’t even want to imagine, and he rescues with a speed we cannot live without. No, he’s not safe. But he’s good. Like Lucy, and Jill, and everyone who knows Christ finds out. He is so, so good. 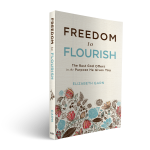